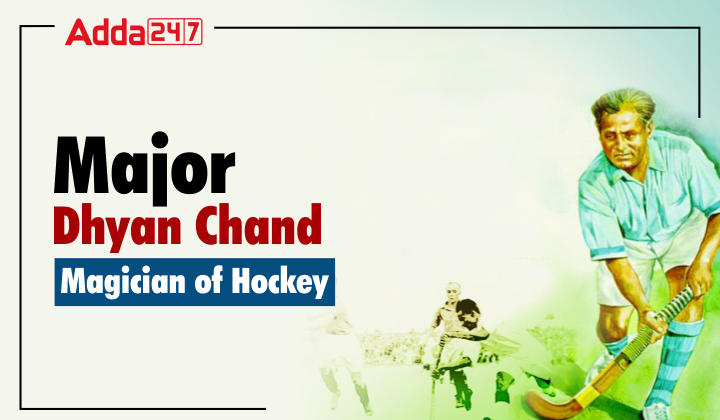 Major Dhyan Chand – Know all about ‘magician of hockey’ in Hindi

The important facts about Major Dhyan Chand, “Magician of Hockey” are summarized below.