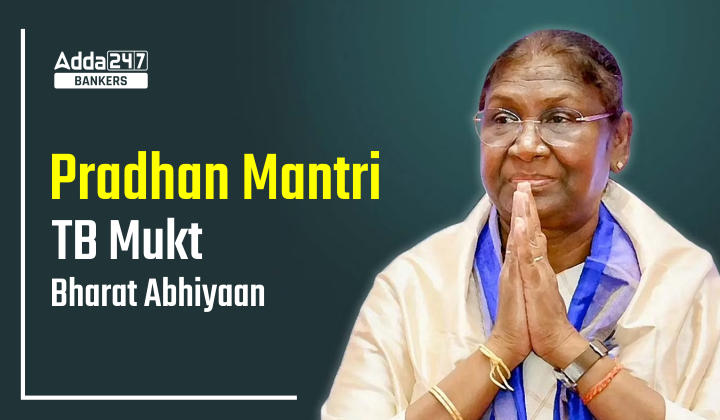 Hon’ble President Smt. Droupadi Murmu will virtually launch the Pradhan Mantri TB Mukt Bharat Abhiyaan on September 9th to reinvigorate the mission of TB elimination from the country by 2025

Tuberculosis (TB) is an infectious disease caused by a bacterium, Mycobacterium tuberculosis.

How is tuberculosis caused?

TB is spread through the air by a person suffering from TB. A single patient can infect 10 or more people in a year.

What is name of the vaccine to prevent Tuberculosis?

When World TB Day is celebrated?