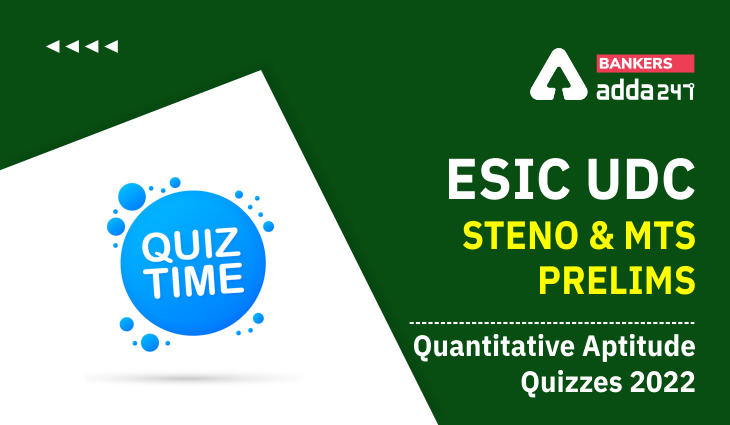 Directions (1-5): Pie chart given below shows distribution of people based on a survey on their favorite type of movies.
Note: – No two persons have liked same type of movie. 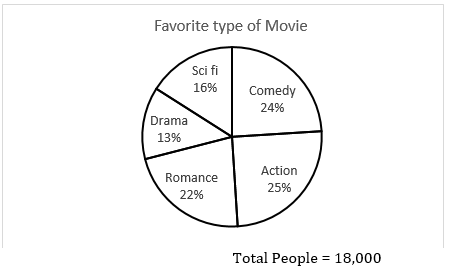 Directions (6-10): Bar diagram given below shows percentage of children of six cities who eat junk food. Study the data carefully and answer the following questions. 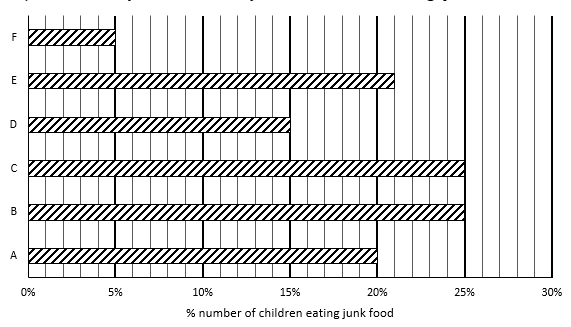 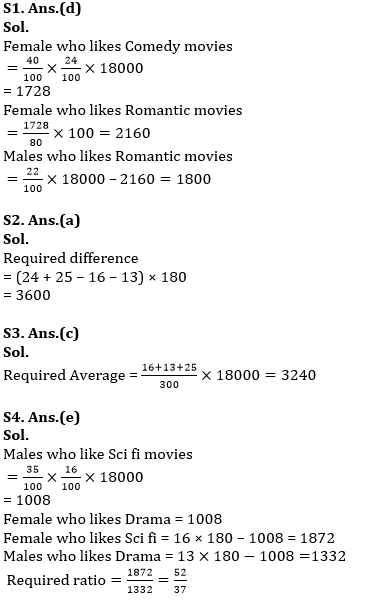 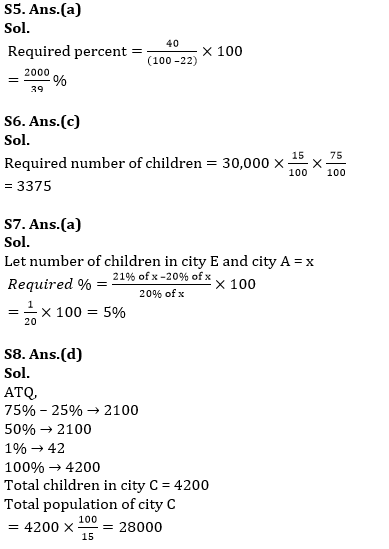 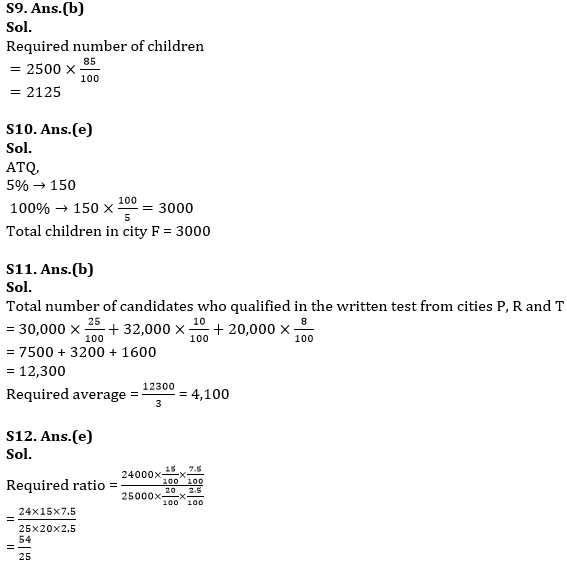 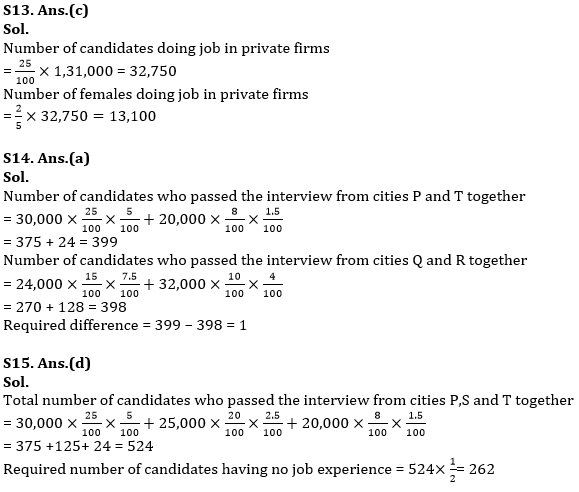