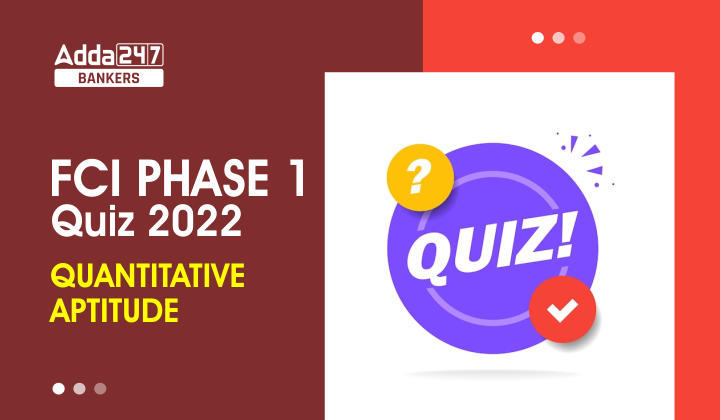 Directions (1-5): The given bar graph shows the number of phones (Samsung, Micromax and MI) sold by Store ‘A’ in different 5 different years. Study the graph and answer the following questions 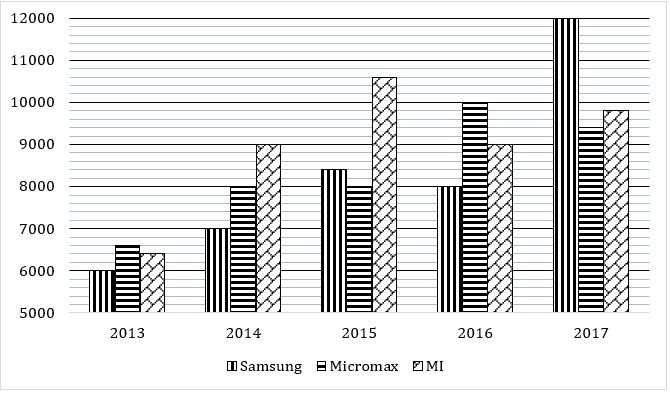 Direction (6-10): The following pie chart shows the percentage distribution of candidates who were selected in UPSI exam from six different district of UP. Study the graph carefully to answer the following questions.
Total selected candidates = 45,000 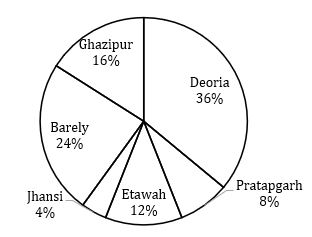 Direction (11-15): Given below the table shows total number of room booked in five different hotels on five days of a week. Read the table carefully and answer the questions: 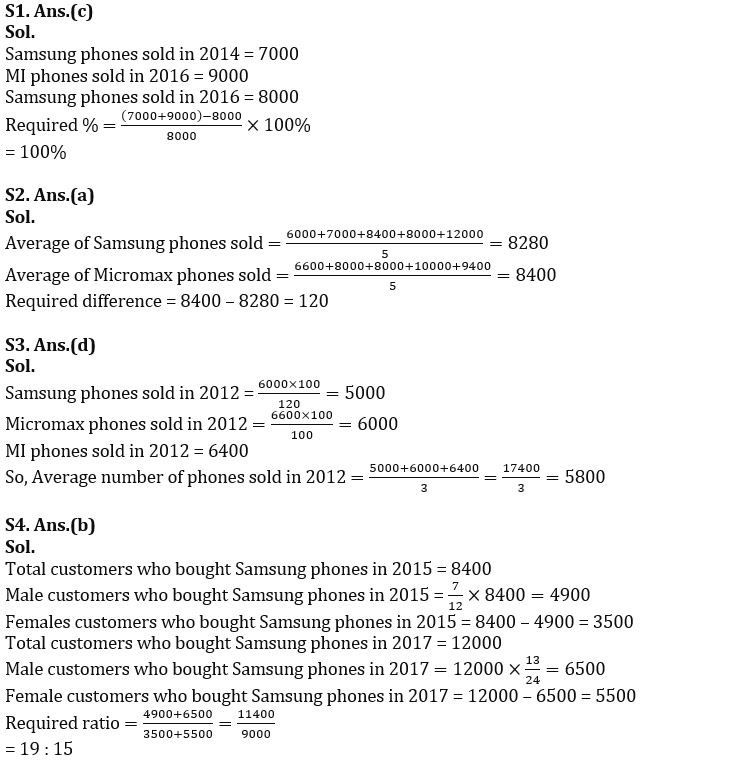 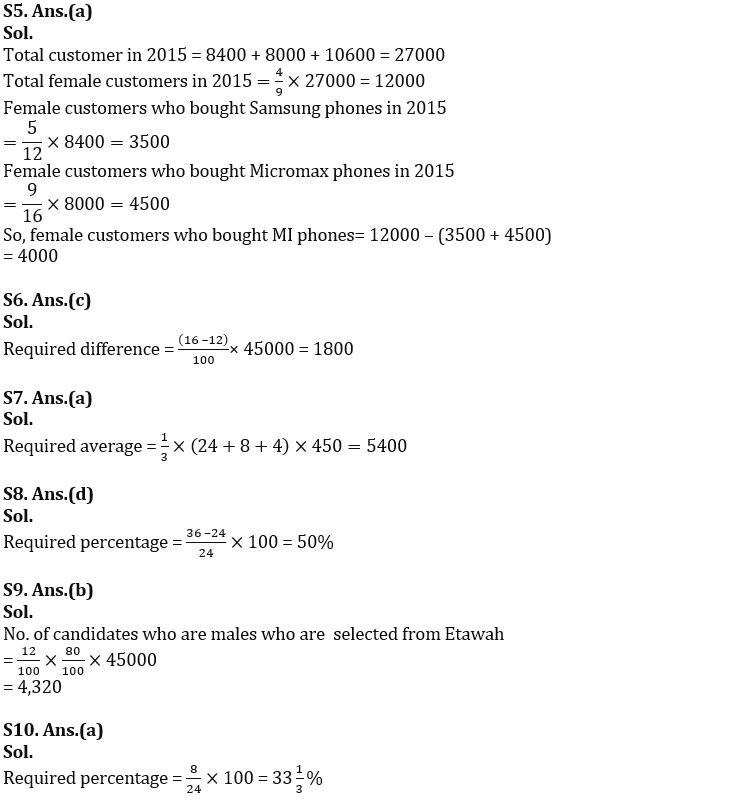 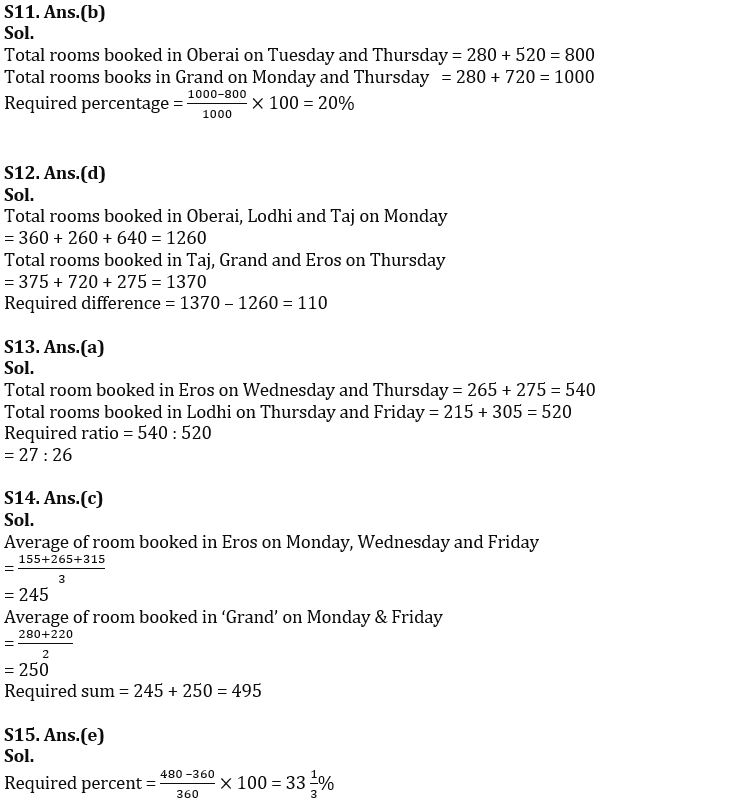