Q6. A person takes 130 minutes to reach office from his home and he started at α® but on the way to his office he met his friend and reached office 35 minutes late. So, at what time he reached office?
(a)µβ
(b)∞β
(c)®©
(d)©β
(e)None of these

Q12. Statement: Despite strong opposition, the controversial Prohibition of Forcible Conversion of Religion Bill was passed by the Tamil Nadu Assembly with the AIDMK and the BJP outvoting the combined opposition of the DMK, the Congress, the TMC and the Left parties. –A news
Assumptions: I. Conversion creates resentment among several sections and also inflames religious passions, leading to communal clashes.
II. Conversions only lead to the isolation of the converted.
III. Strong opposition has put hindrance before a bill in taking final shape.
(a) All I, II & III
(b) Only I & II
(c) Only I & III
(d) Only II & III
(e) None of these

Directions (13-14): Study the following information carefully and answer the questions given below:
There are ten members in a family of four generation having three married couples. V is the child of T. P is uncle of N who has only one sibling. M is grandfather of S who is only child of R. O is married and older than N. V is grandson of N and has only one sibling. T is daughter-in-law of N. Q is sister of N. O is mother of N. R is grandmother of U. U is not sister of V. O has no siblings.
Q13. How is N related to R?
(a) Brother
(b) Uncle
(c) Husband
(d) Wife
(e) None of these 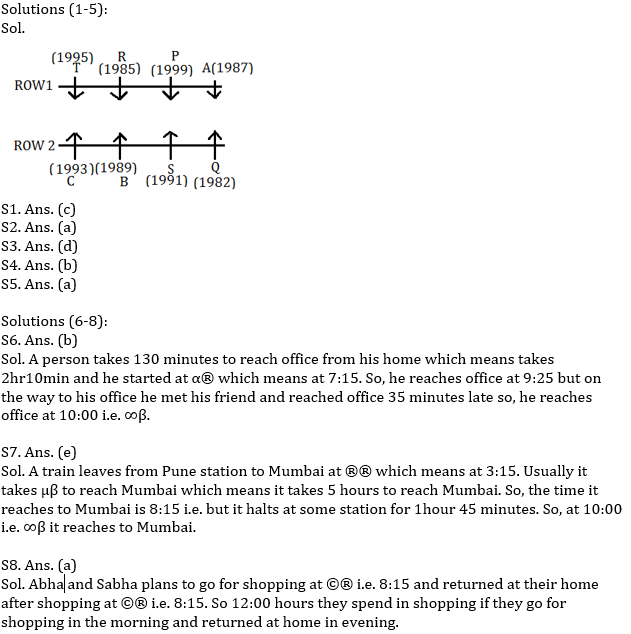 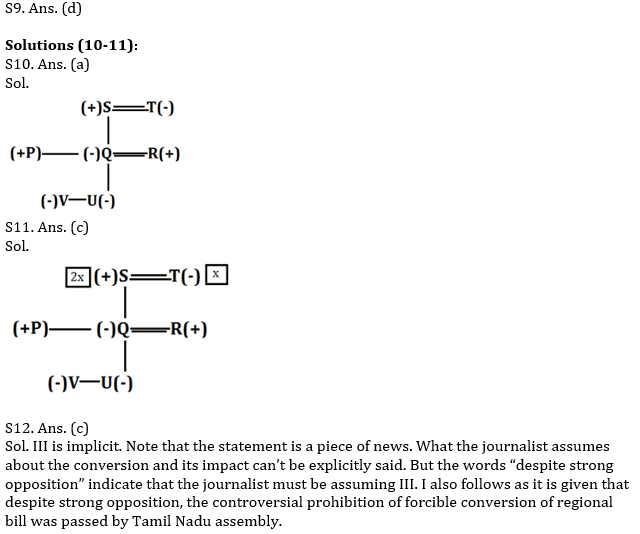 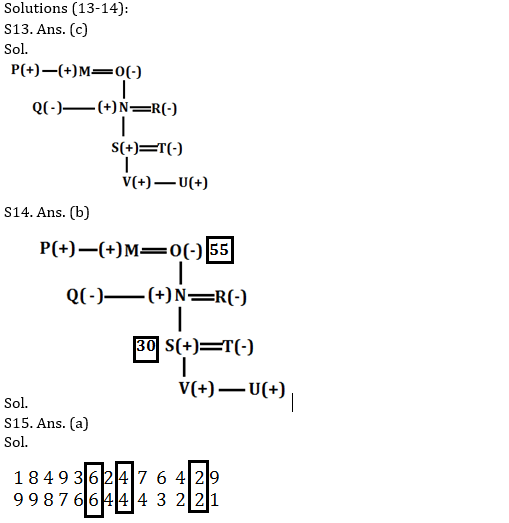