Q8. Amongst U, V and W, who scored the highest number of runs in the series XYZ?
I. Total score made by U and W was more than V’s Score.
II. Number of total centuries and fifties made by V were higher than U and W both, in the series. 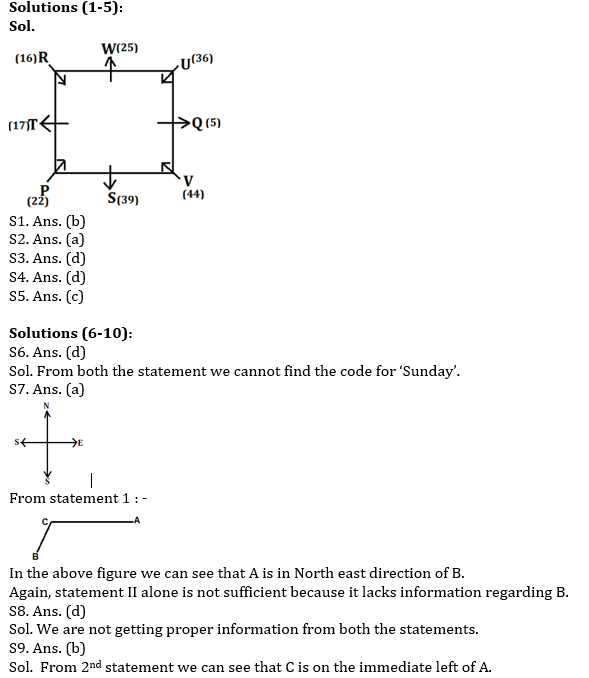 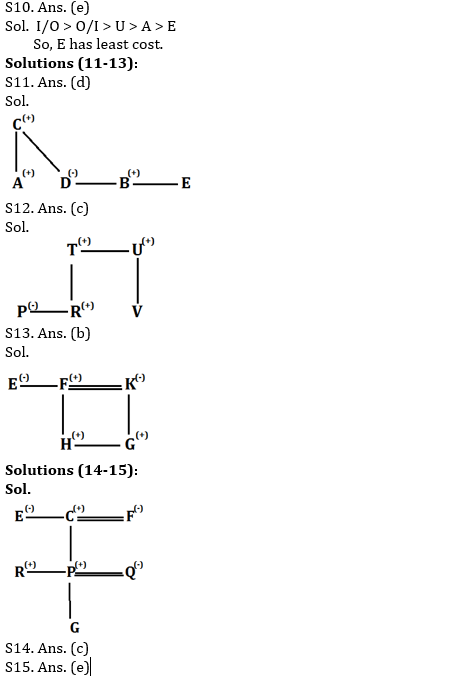