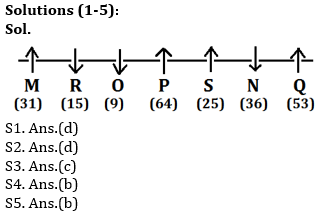 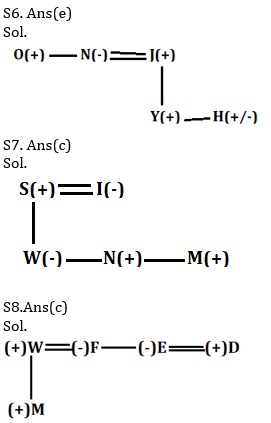 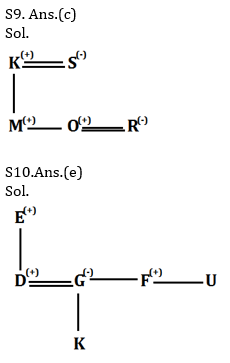 S11. Ans.(d)
Sol. According to given statement, Television makes a feeling of helpless among viewers and it also persuades them to accept whatever happens to them.

S12. Ans. (d)
Sol. From given statement, it is clear that only one worker has only five children. Other worker may have more than or less than five children.

S14. Ans.(b)
Sol. From statement I, we cannot be sure that even after getting capital punishment, crime will reduce. Statement II follows.

S15. Ans.(b)
Sol. Statement I is wrong because this is not the only way for improving professional training. There are other ways also.