Directions (6-10): These questions are based on the following set of numbers.

Q8. If all the numbers are arranged in descending order, then what will be the difference between the second digit of highest number and third digit of second highest number?
(a) 1
(b) 2
(c) 4
(d) 5
(e) 0

Q15. How many letter/letters will remain in the same position in the word ‘LUNCHBOX’ when they are arranged in alphabetical order from left to right?
(a) One
(b) Two
(c) Three
(d) More than Three
(e) None 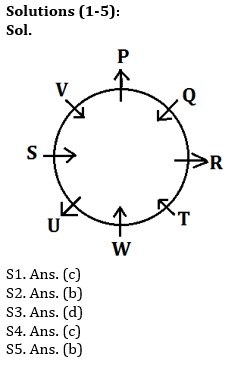 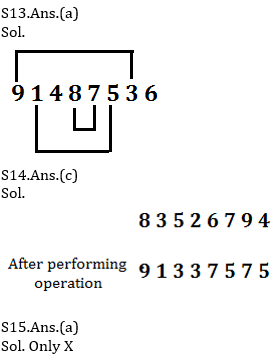