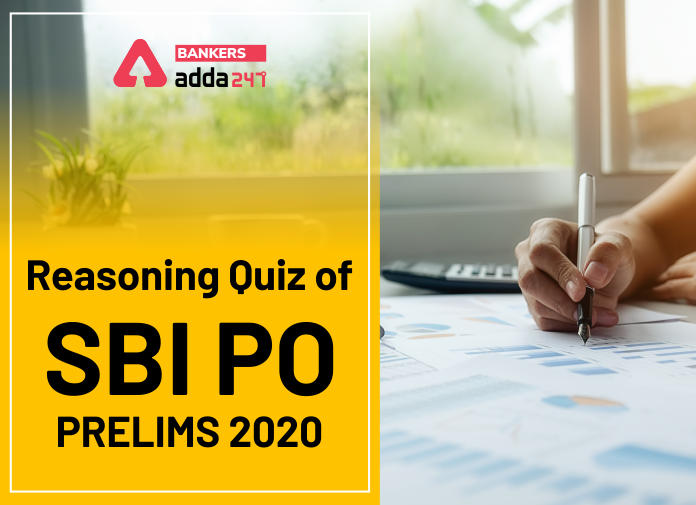 The reasoning being the scoring part can enhance your performance as a whole. All you need to do is clear your basics and be aware of the syllabus of the particular exam you are preparing for. Start your preparation and crack the State Bank of India PO Prelims 2020 with the study plan and daily reasoning quizzes provide on bankersadda and adda247 app. 19th May 2020 SBI PO Pre Quiz Based on- Puzzle, Miscellaneous.

If you are preparing for SBI PO Prelims Exam, then you can also check out a video for Reasoning below: