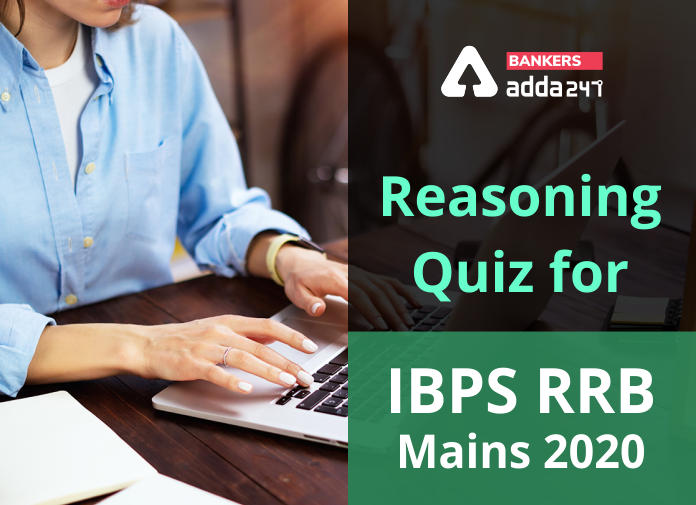 Q2. R likes which of the following Book?
(a)Alchemist
(b) Hamlet
(c) The Secret
(d) Ignited Minds
(e) None of these

Q4. The one who is MD of the company likes which of the following book?
(a) Alchemist
(b) The Secret
(c) Ignited Minds
(d) War and Peace
(e) None of these

Q14. Statement: Should only reputed NGOs be authorized to distribute the commodities to the public under the programme of Public Distribution System (PDS)?
Arguments:
I. Yes, the move will be helpful to implement the programme more effectively and will keep a tab on various problems like black marketing of the commodities supplied under PDS.
II. Yes, NGOs have helped government on many occasions.