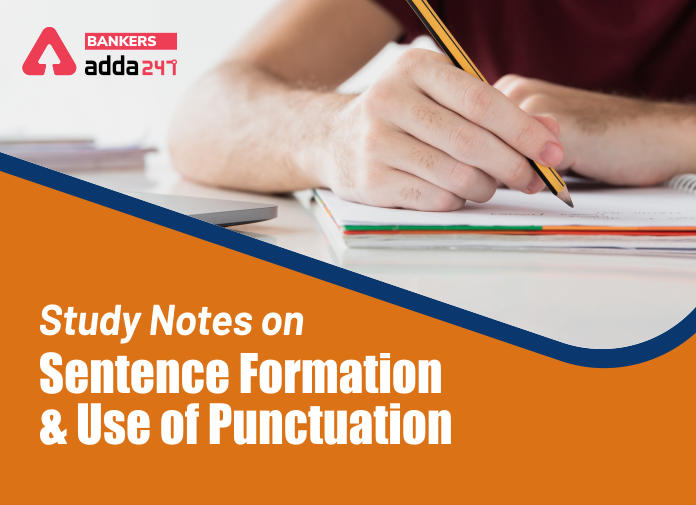 Punctuations are symbols that guide the readers about it the sentence has to be read. With proper use of punctuations, the actual meaning of the sentence is understood.

There are 11 basic signs of punctuation that are used to form a sentence.

The comma is used to separate two items in the sentence, or to offer a pause in between the sentences. Also, it is used for a phrase that does not have a new subject.

A sentence is ended with the use of a Full Stop. There are a few of the times when more than on Full Stop is used and this is for a segment in a quotation that is not relevant in the content where the quotation is being used.

The exclamation mark is used after a sentence or a word to express feelings such as surprise, fear, or similar others in a written form.

A question mark is used at the end of such a sentence intension of which is to ask a question.

Many people get confused about where to use the punctuation of semi-colon in a sentence. It is mainly used to connect two sentences or also to bring together a list.

Colon has to be used carefully as it brings a pause between phrases. It is mostly used to form a listing or for titles and headings.

An apostrophe is also known as the inverted comma. It is used to describe someone’s possession or is also used when a letter is omitted from a word such as 7 o’clock.

The Quotation Mark is used to quote a speech that has been spoken by someone.

The Hyphen is used for linking two words together to make it one single word such as week-end, non-verbal, and many others.

Brackets are used in sentences to point out something that is actually not a part of the main sentence.

Slash is used in a sentence to use two different words such as he/she and so on.

After understanding the use of punctuations, the concept of sentence formation becomes much easier to understand. Apart from the punctuations, grammar plays an important role in sentence formation. It has to be understood that nouns, articles, verbs, and prepositions come together to form a perfect sentence. Also, there are other elements such as adjectives and others that also become a part of a sentence.

Sentences can be simple, compound, or complex in nature.

Apart from the simple, compound, and complex sentences, there are also some other sentence types depending upon the tempo and these are:

Different sentences can let the reader know about the perspective and the thought process of the writer. Making use of the right punctuations and grammar, the right sentences can be formed that can reflect the exact message that you wish to convey.