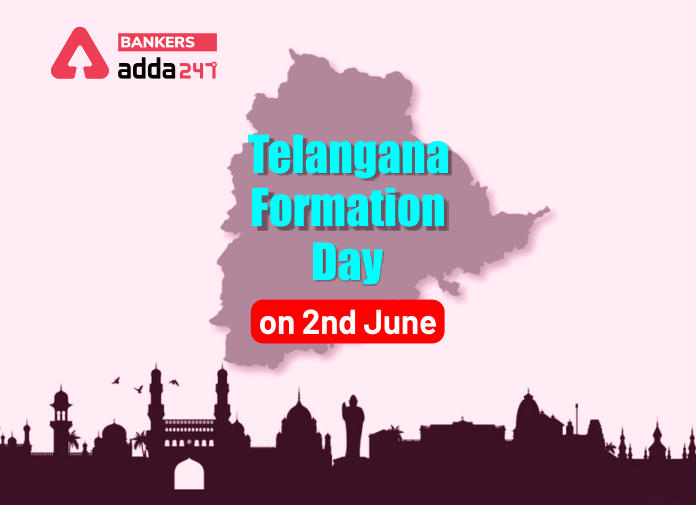 History of Telangana and the Formation Day

If history has to be scavenged, the roots of the state can be found in the early age of 230 BC when Satvahanas ruled this land. It was soon when the Kakatiyas came into power and it was the time when Telangana experienced a Golden Era.

Soon the Delhi Sultanate came into being followed by the Nizams later in 1799.

After the British left India, Osman Ali Khan, the last Nizam was requested to be a part of the Indian Union territory for which he declined. As a result, the Indian army annexed the state and the Nizam had to surrender.

But still, the rift was there among people because they wanted a separate state of Telangana from that of Andhra Pradesh. The idea was coined in the year 2013 in both the Parliaments under the Prime Ministership of Manmohan Singh.

Finally, it was on 2nd June 2014 when Telangana was inaugurated as a separate State and Sri K Chandrashekhar Rao became its first Chief Minister. E S L Narasimhan became the first Governor of the State.

Since that very day, every year, the State celebrates Telangana Formation Day on 2nd June.

Though Telangana Formation Day is not a public holiday, the day is recognized as a remembrance of all those years that were spent to make Telangana a separate state. The day is celebrated as a festival where the State organizes different events and functions for the people of the State. The Chief Minister hoists the National Flag in the midst of the cultural events that take place. Also, the State organizes a special award function where those individuals are awarded who have shown an excellent contribution towards different fields.

Also, apart from the State, different restaurants, hotels, and other public places also organize different events such as food festivals and so on to celebrate the special day. Though it is a one-day event, it is celebrated across the State in different vibes and colors by all the people of the State.

Some Facts about Telangana

Telangana is known for its rich heritage. Here are some of the amazing facts that one should surely know about the State.

The state animal, flower, and bird are also something that denotes the cultural symbol of Telangana. These symbols have a deep connection with their famous festivals celebrated and these are Dasara and Batukamma.

Telangana is considered to have a culture that is associated with nature. This is clearly visible in the cultures that they follow and the festivals that they celebrate.