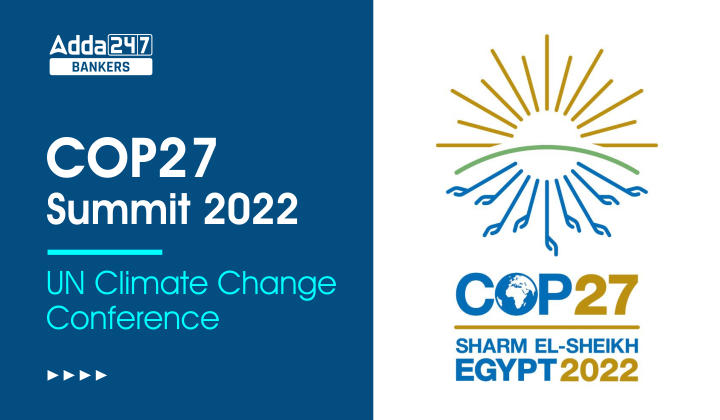 The 2022 United Nations Climate Change Conference or Conference of the Parties of the UNFCCC, more commonly referred to as COP27  held from 6 November until 18 November 2022 in Sharm El Sheikh, Egypt.

Who is the President of COP27?

From which year COP for UNFCCC is being held?

The conference had been held annually since the first UN climate agreement in 1992.

It is used by governments to agree on policies to limit global temperature rises and adapt to impacts associated with climate change.

What are the important outcomes of COP27?