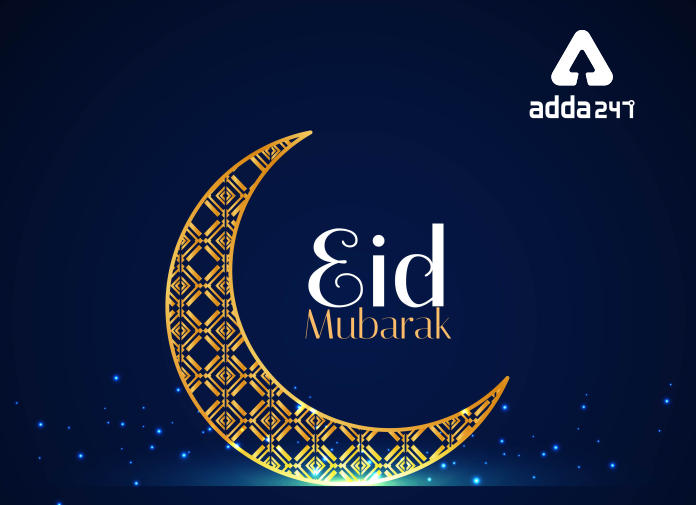 Bankersadda wishes all our Muslim brothers and sisters a peaceful and blessed Ramadan this year. Keep your family protected from this pandemic COVID-19 and pray to your Allah at home only as your Allah also wants his people to be healthy and safe.

Ramadan Mubarak or commonly named Ramadan Kareem is the Muslim’s sacred and spiritual occasion which is observed in the ninth month according to the Islamic calendar and is one of the important practices in the Islamic religion. For years Ramadan has always been a passionate time for Muslims of all age groups and they incorporate fasting all throughout the month and as an act of worshipping God, they keep themself away from the enjoyment of food, water, and other enjoyment. Fasting plays a vital role in Islamic religion especially during Ramadan as fasting symbolizes loyalty towards their faith and devotion in God. Even young children are involved in fasting along with the elder ones with complete self-control and commitment. This period is considered as holidays for Muslims and is recognized as the period of brotherhood when they can celebrate their faith.

Islam is the second-largest religion in the world and Prophet Muhammad who was the founder of Islam. At the age of 40 years, Muhammad met an angel named Jibril in 610 A.D and told him that he was a messenger to Allah and asked to recite the lines after her. These lines were as follows:

“Recite in the name of your Lord Who creates.

Creates man from a clot.

Recite: And your Lord is the Most Bountiful

Who teaches by the pen,

He teaches man what he does not know.”

For 23 years, the angel Jibril met Muhammad many times and taught him about holy knowledge and he came to know what Allah wants from his people to maintain faith on the earth. The Prophet Muhammad asked his followers to pass the month of Ramadan in fasting, prayers followed with the celebration in the month-end as a mark of respect to God (Allah).

Thus was born the religious and spiritual occasion named Ramadan Kareem, which is a month-long period of asperity when devoted and faithful Muslims keep themselves away from food and water for the entire daytime, praying, and refraining from every kind of enjoyment like drinking or any physical relations.

For Muslims all over the world, Ramadan is considered as a very special time – of self-reflection, generosity, meditation, charity, spirituality, and devotion towards God. People greet each other before starting the fast just one night before Ramadan is announced. During the month of Ramadan, Muslims keep fasting throughout the ninth month of the Islamic calendar to shower their faith and devotion in Allah. People who are ill or traveling may substitute the number of fasting days as per their convenience as Ramadan is all about their faith, not a hardship.

During the complete month along with fasting, Muslims help each other and offer Sadaqa to nearby people. At the end of 29 or 30 days of Ramadan Month, Muslims celebrate it after the complete month of dawn-to-sunset spiritual cleansing fasting. The last day of the month is the recognition of God and named Eid-ul-Fitr where Muslims of all the world try to show their goal of unity.