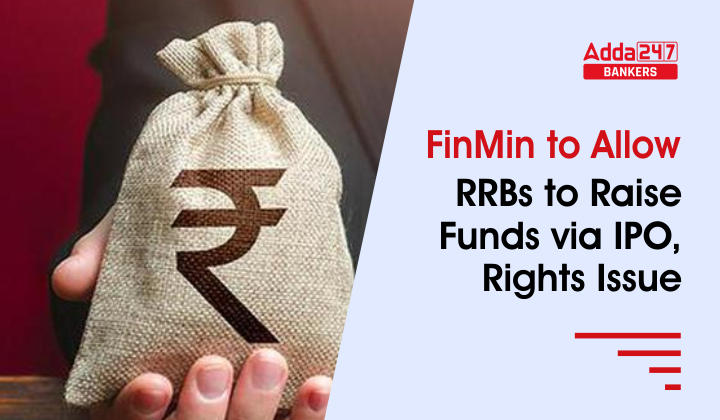 FinMin to allow RRBs to raise funds via IPO, rights issue: Draft guidelines for Regional Rural Banks (RRBs) to raise capital from the capital market have been released by the Finance Ministry, opening the door for raising capital through rights issues, private placements with a selected group of investors, like major banks and insurance companies, and initial public offerings (IPO).