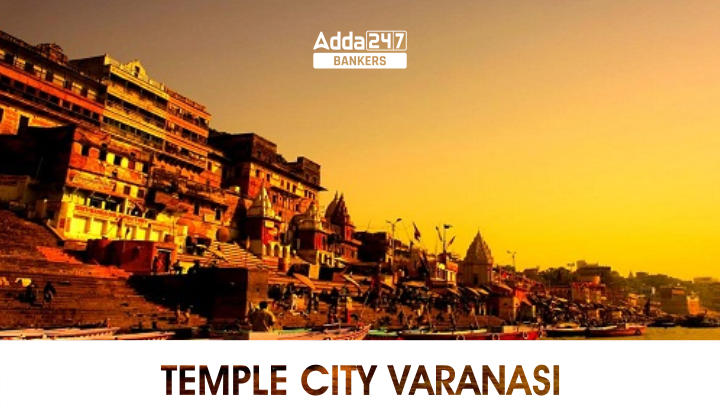 The first-ever SCO Tourism and Cultural Capital: At the 22nd Meeting of the Shanghai Cooperation Organization(SCO) Council of Heads of State Summit approved temple city Varanasi as the first-ever SCO Tourism and Cultural Capital for the year 2022-2023. The SCO Summit was held in Samarkand, a city in Uzbekistan on September 15 and 16 in which Prime Minister Narendra Modi represented India. Tourism, Cultural and Humanitarian Exchanges between India and the SCO member Countries will get enhanced through the step taken by the SCO Member States. This also highlights that the ancient civilization of India had links with the SCO Member States, particularly with the Central Asian Republics.