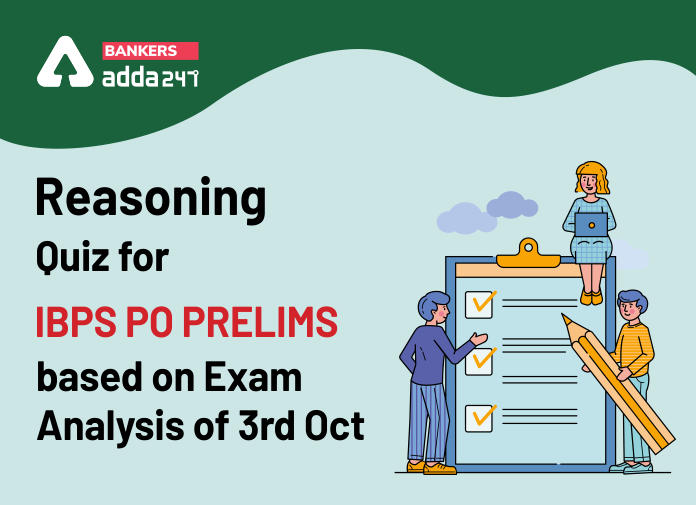 Q3. Which of the following box is placed just above Yellow colour box?
(a) Pink
(b) Red
(c) Green
(d) Blue
(e) None of these

Q4. Which of the following statement is true about Box N?
(a) Only three boxes placed between N and S
(b) Box N is placed just above Green colour box
(c) Colour of box N is blue
(d) Box Q is placed just below Box N
(e) Both (b) and (d)

Q6. What is the direction of point G with respect to point C?
(a) North-west
(b) South-west
(c) North-east
(d) North
(e) None of these

Q11. Statements:
Only a few paper are colour.
No picture is colour.
All paper is nature.
Conclusions:
I. All picture are nature is a possibility.
II. No nature is colour.
(a) Only I follows
(b) Both I and II follow
(c) Only II follows
(d) None follows
(e) None of these

Q12. Statements:
No winter is coffee.
Some coffee are hot.
All tea are winter
Conclusions:
I. All hot is winter is a possibility
II. Some tea is coffee
(a) Only I follows
(b) Both I and II follow
(c) Only II follows
(d) Either I or II follows
(e) None follows

Q13. Statements:
Only purple are Orange.
No Purple is Green.
Only a few Green are White.
Conclusions:
I. Some Green is Orange
II. Some White is purple is a possibility
(a) Only II follows
(b) Both I and II follow
(c) Only I follows
(d) Either I or II follows
(e) None follows

Q14. Statements:
All Stone are river.
Some marble are mountain.
All river are marble.
Conclusions:
I. Some mountain are Stone.
II. All mountain are river is a possibility.
(a) Only I follows
(b) None follows
(c) Both I and II follow
(d) Only II follows
(e) None of these