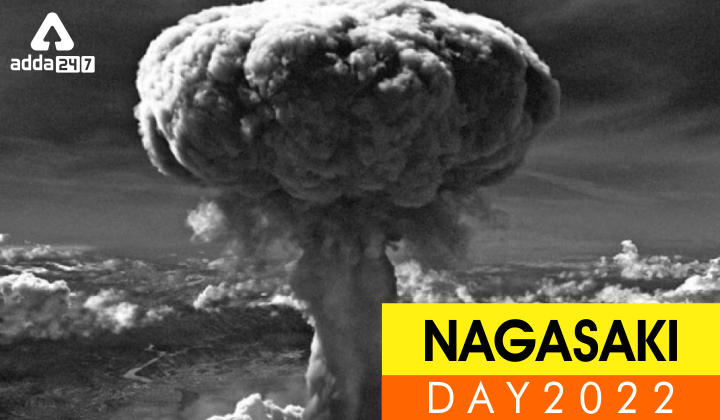 Nagasaki Day 2022: Cause and History

In 1945, during the World War II the conflict arose between the Axis Coalition and the Allied Forces. Japan, Nazi Germany and the Kingdom of Italy were included in the Axis Coalition. The United States, Britain, the Soviet Union, and China were the part of Allied Forces. Japan made attacks on the United States and British Forces to occupy European and American colonies of Southeast Asia. Japan attacked Pearl Harbor, Hawaii, and British-occupied Hong Kong in 1941. The United States and Britain suffered heavy destruction from the attacks of Japan.

Germany made a surrender to the allied forces in May 1945. The Japanese armed forces were asked to surrender by the Allied Leaders but they rejected their demand. The United States realized that they can rescue their millions of members from Japan only by making nuclear attack. The United States made two atomic bombs under the Manhattan Project with the help of idea taken by Nuclear Physicist Robert Oppenheimer. The first atom bomb was given the name Little Boy and another was Fat man. On August 6, 1945 the American B-29 dropped Little Boy on Hiroshima and three days later on 9th August 1945  a nuclear attack was made by Fat Man on Nagasaki. More than 65000 people were found dead and the city was completely destroyed after the attack on Nagasaki. To pay tribute to the people who lost their lives Nagasaki Day is observed.

The important facts related to Nagasaki Day are provided below:

Q.2 What are the important facts regarding Nagasaki Day?

Ans. The important facts regarding Nagasaki Day are discussed in the article above.