Q6. Which element is exactly between the third element from left end and fifth element from right end in step IV?
(a) 48
(b) black
(c) visit
(d) grand
(e) 16

Q14. Statement-Internet companies use technology plus teams of human reviewers to flag and remove posts from people who engage in extremist activity or express support for terrorism.
Which of the following statement abrogates the given statement?
(I)Google says it employs thousands of people to fight abuse on its platforms.
(II)Google’s YouTube service removes any video that has hateful content or incites violence, and its software prevents the video from ever being reposted.
(III)Apple and Facebook’s Whats App refused, noting that they didn’t hold the keys needed to unscramble such messages.
(IV)Twitter says in the last six months of 2016, it suspended a total of 376,890 accounts for violations related to the promotion of extremism.
(a)Only I and IV
(b)Only II
(c)Only II and III
(d)Only III
(e)None of these

Q15. The Indian football team has jumped up a place to be ranked 100th for the first time ever in over two decades in the latest FIFA rankings released.
Which of the following substantiates the given statement?
(i)India is more passionate about cricket than football.
(ii)India’s recent rise in the international footballing ladder has been propelled by wins over Cambodia and Myanmar.
(iii)Indian football team has not been playing for last one decade.
(a)Only I and II
(b)Only II
(c)Only II and III
(d)All of the above
(e)None of these 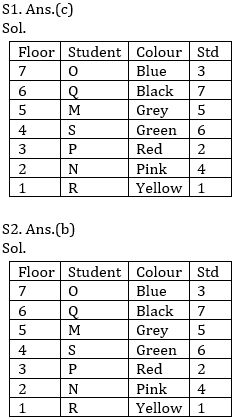 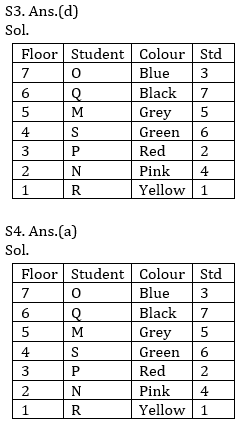 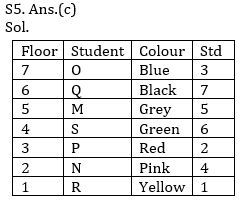 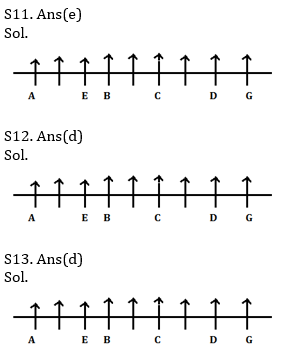