Directions (1-5): Study the following information and answer the given questions:
Eight family members A, B, C, D, E, F, G, and H live on 8 different floors of a building, lowermost floor is numbered as 1 and topmost floor is numbered as 8. There are only 3 female members and 3 generation in a family. There is only three persons live between B’s son and B’s wife. F is daughter-in -law of A and has only two children. There is only three persons live between A’s brother-in-law and F. H doesn’t live above A. D, who lives on odd numbered floor, lives below H but not lives above F. Aunt of E lives above E’s floor. G lives on odd numbered floor but not on 5th floor. A is a wife of H’s brother. C doesn’t live just below G’s uncle. B, who is not from 2nd generation, has one daughter. F lives just below B’s son. H and E live on even numbered floor. D is not a female member. C doesn’t live just above A and just below A’s Daughter in law. G is married 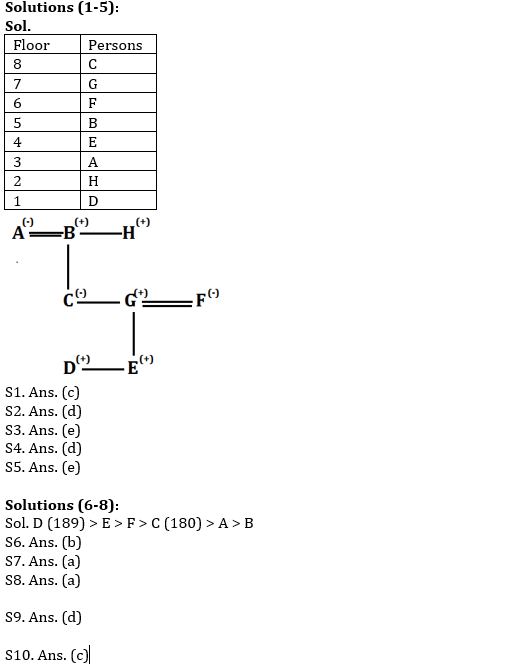 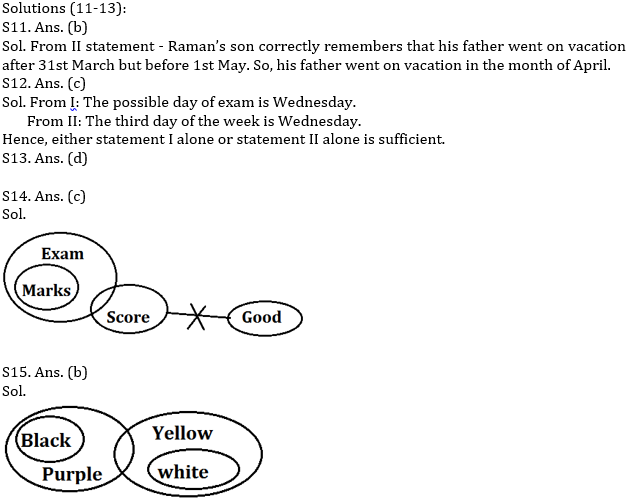