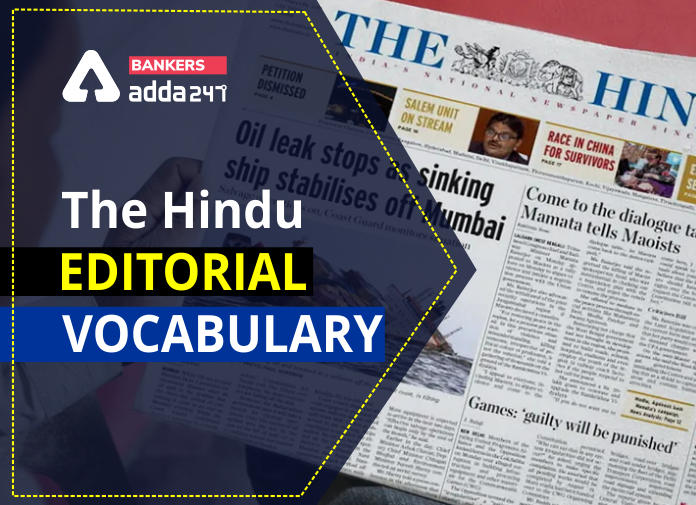 The Hindu Editorial Vocabulary- The Cost Of Peace | 15 September 2020