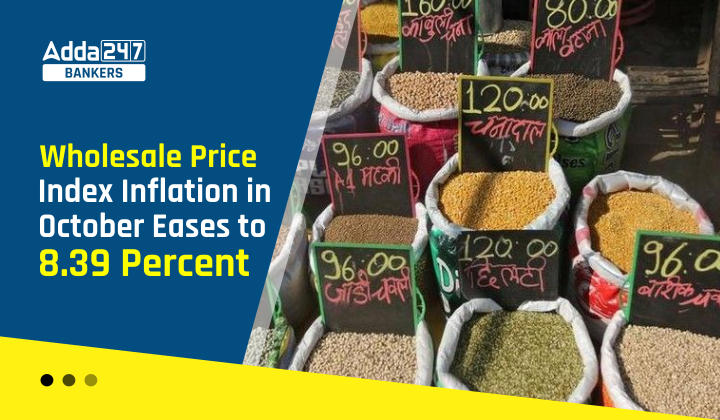 What is the reason behind the decrease in the rate of inflation?

The fall in the price of mineral oils, basic metals, fabricated metal products, except machinery and equipment; textiles; other non-metallic mineral products; minerals, etc., is primarily responsible for the decrease in the rate of inflation in October 2022.