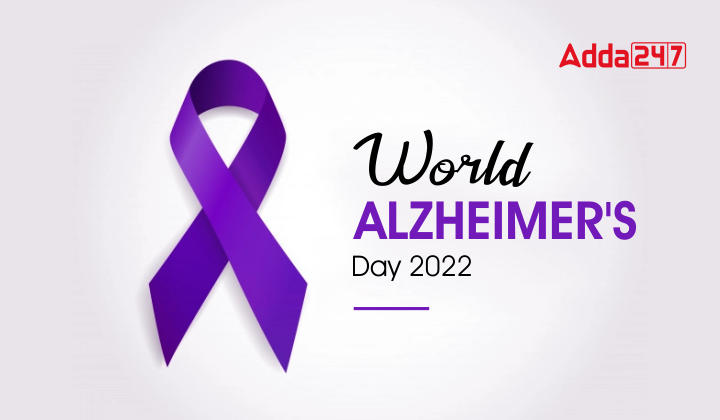 Ans. World Alzheimer’s Day is annually observed on the 21st of September.

Q.2 What is the ribbon color for Alzheimer’s?

Ans. The official color of the Alzheimer’s movement is purple.