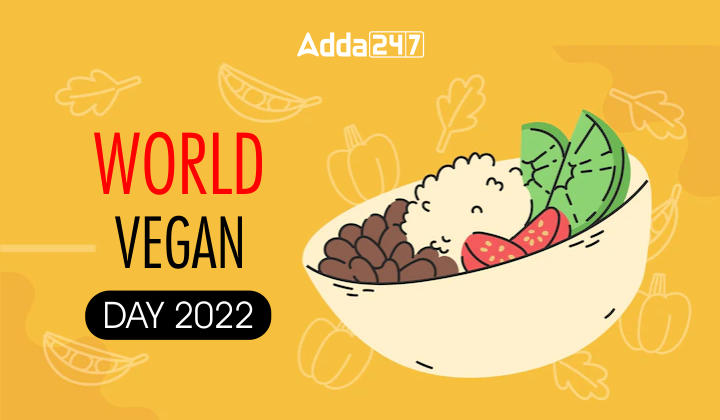 The Vegan Society’s theme for World Vegan Day 2022 is “Future Normal.” This day is widely celebrated around the world with exhibitions, seminars, restaurant specials, and events. This one day provides numerous opportunities for vegans to promote their lifestyle as well as anyone interested in adopting it. However, the green movement did not start with herbivores.

The essence of World Vegan Day for children, adults, and everyone involved is to celebrate the vegan lifestyle. Vegans claim that it is possible to enjoy being vegan. They say that the vegan diet is a breeding ground for innovation because it embraces the goodness of nature. The main goal of the Vegan lifestyle is to promote a cruelty-free lifestyle. Vegans, according to their proponents, not only meet their nutritional needs but also satisfy their taste buds. One reason to celebrate World Vegan Day is to be kind to animals. Veganism is a healthy way of life that anyone can adopt with a few dietary changes. World Vegan Day is observed to raise awareness about the health benefits of a vegan diet and to promote it.

Q.2 Who coined the word Vegan?

Ans. Donald Watson and his wife Dorothy Morgan first coined the word Vegan in the year 1944.