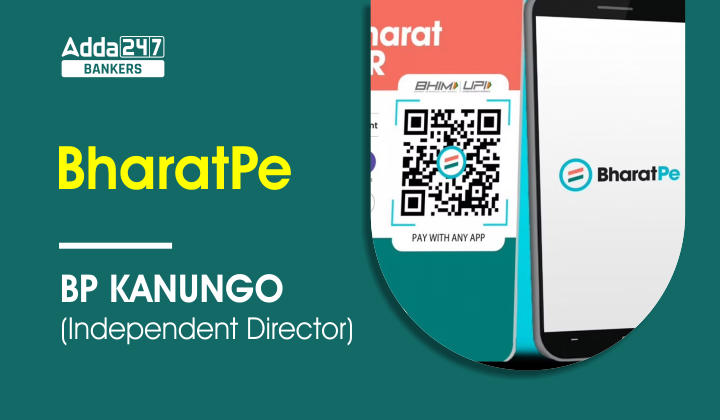 BharatPe Appoints Ex RBI Deputy Governor BP Kanungo As Independent Director: BP Kanungo, the former deputy governor of the Reserve Bank of India(RBI) has been appointed as an Independent Director of Fintech Company BharatPe. Kanungo, worked as the deputy governor of RBI from 2017 to 2021, and now he will join BharatPe and help it in becoming a high-quality, profitable company. Formerly Kanungo was appointed as the director on the boards of the National Bank for Agriculture and Rural Development(NABARD) and the National Housing Bank(NHB). He played a significant contribution by working in the various departments of the RBI  such as Information Technology, Payment, and settlement systems, foreign exchange, and internal debt. management.

Kaushik Dutta is the co-founder of Thought Arbitrage Research Institute (TARI). Kaushik Dutta is on the boards of several start-ups. He works on the boards of the several recognized Indian corporations such as NDTV, Snapdeal, HCL Infosystems, Policy Bazaar, Zomato, and Newgen Software. The appointment of two new independent directors will be very beneficial for the growth of the BharatPe.