Directions (1-5): In each of the following sentences there are two blank spaces. Below each sentence there are five pairs of words denoted by numbers 1), 2), 3), 4) and 5). Find out which pair of words can be filled up in the blanks in the sentence in the same sequence to make it meaningfully complete.

Q3. The _____ eco-system of the Himalayan region is under _____ due to human activities.
(a) unique, degradation
(b) fragile, threat
(c) heritage, jeopardy
(d) gigantic, collapse
(e) sensitive, vigil

Q5. The World Health Organisation has ____ out that 649 million people in India have no regular _____ to essential medicines.
(a) stressed, availability
(b) signalled, treatment
(c) pointed, access
(d) voiced, option
(e) confided, option

Directions: (6-15) In the following passage there are blanks, each of which has been numbered. These numbers are printed below the passage, against each , five words are suggested, One of which fits the blank appropriately. Find out the appropriate word in each case.

We are living in a very (6) world. Most of the developed markets are (7) stress and are going through major (8) changes.The US is yet to recover from the worst financial crisis it saw in 2008. The unemployment (9)are still very high in the US and economic growth has been (10). The country, which is known for taking quick, bold decisions on economic matters, is (11) to provide a political (12) to fix its economic problems. It is looking more like a third-world country today. Europe is in a much (13) mess. High fiscal (14), huge government borrowing and high inflation combined with low growth have put its economies in a (15) situation. The very idea of the European Union is being questioned now and there are already talks about some of the countries exiting the European Union. 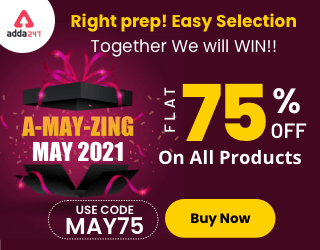 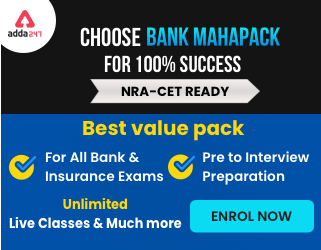