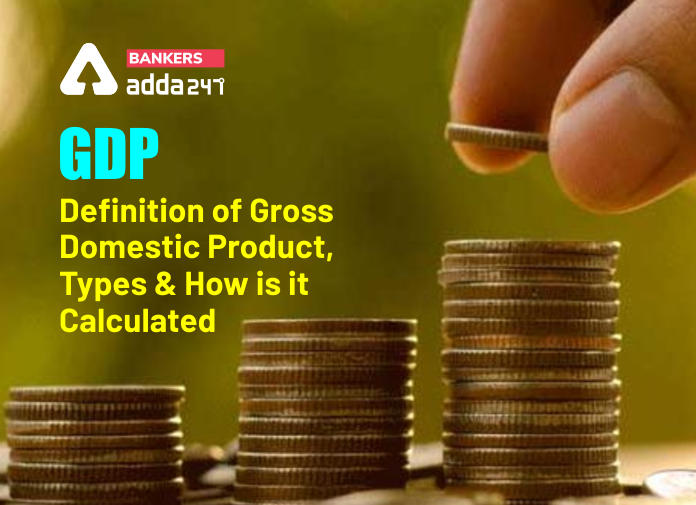 Recently, World Bank has released its flagship report titled “Global Economic Prospects (June 2020)” in which it has released the figures related to GDP around the world on several factors. This report basically  assesses the impressions of the COVID-19 pandemic and also examines the possible courses and outcomes. The report also gives figures and facts based on  an exhaustive analysis of the outlook for emerging market as well as developing economies, hence it investigates the depth and breadth of the economic and humanitarian storm. Some of the figures related to GDP are as given below:

Now that you know that how you can estimate the current economic situation of a country with the help of GDP. In this article, we will be diving in deep into this topic to understand the basics about it and also the difference between GDP & GNP.

A related but different metric, the gross national product (GNP), is the value of all finished goods and services owned by a country’s residents over a period of time.

Gross domestic product (GDP) refers to  the value of a nation’s finished domestic goods and services during a specific time period. GDP is used to measure the economies of the global nation and compare their progress instead of GNP. It gives an in-depth knowledge of the health of a nation.

Banking Awareness: For All Banking Exams

Why GDP Is Used As A Parameter?

GDP is used as a parameter to measure the health of an economy across the globe it can be broken up into two categories—real and nominal. Now, a country’s real GDP refers to the economic output after inflation is factored in, while nominal GDP refers to  the output that does not take inflation into account. Nominal GDP is usually higher than real GDP because inflation is a positive number. It is used for comparison purpose between different quarters in a year.

It is also used as a parameter to  compare the performance of two or more economies, acting as a key input for making investment decisions in a country. Based on GDP, government draft policies to drive local economic growth.

If the GDP rises of a country, it means the economy is growing and the same is true for the other way also. If the GDP of a country is growing to  the point where inflation builds up, a country may reach its full production capacity. It is the duty of a central banks  then to step in, tightening their monetary policies to slow down growth.1 When interest rates rise, consumer and corporate confidence drops. During these periods, monetary policy is eased to stimulate growth.