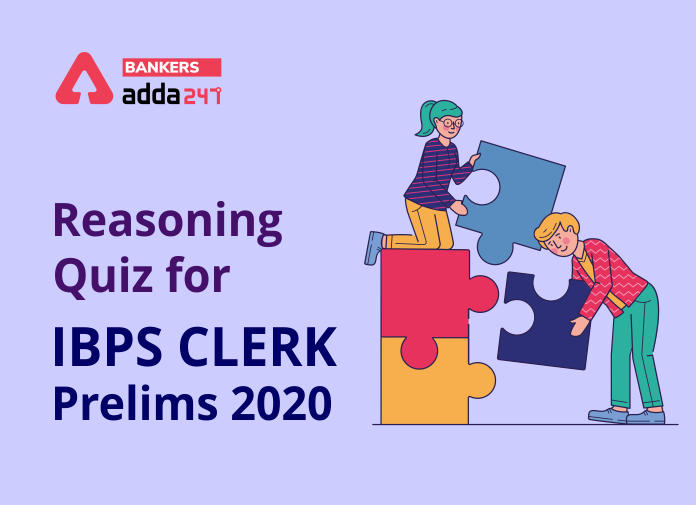 Q10. Statements:
No water is hen
All hen are Queen
Some Queen are Tree
Conclusions:
I. .Some tree are water
II. Some queen are not water