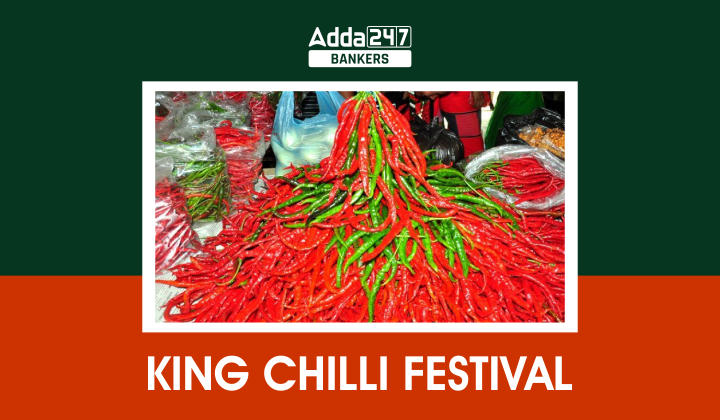 Nagaland Holds First-Ever ‘King Chilli Festival’: At Seiyhama village in the Kohima District, Nagaland celebrates the first-ever “Naga Mircha (King Chilli) Festival.” The Department of Horticulture organized the event. Naga Mircha was the first item to get a GI tag from Nagaland.