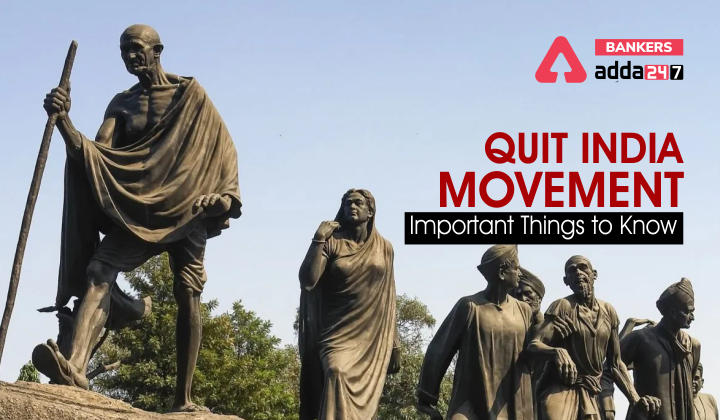 The important facts related to Quit India Movement are discussed below in the article:

Q.2 When do we celebrate Quit India Day?