Q14. Statement: Should India change its course from the economic reform process and look inward for all round economic development?
Arguments: I. No. There is no way to look backward after having started the process.
II. Yes. This will benefit India in the long run as the reform process borrowed from western countries will adversely affect our economy. 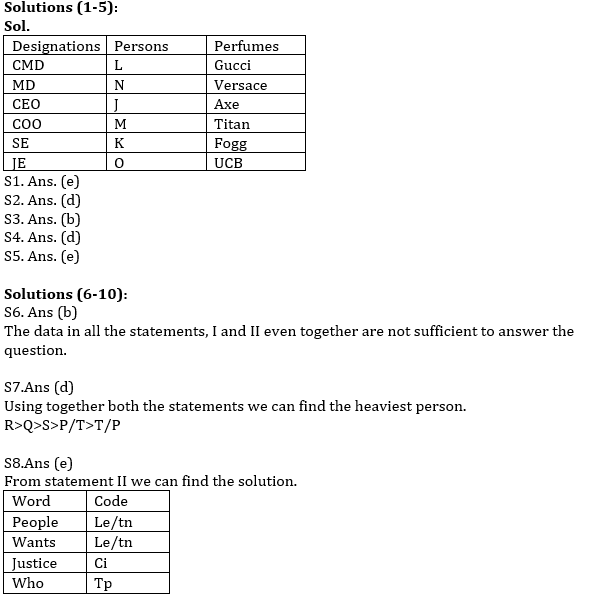 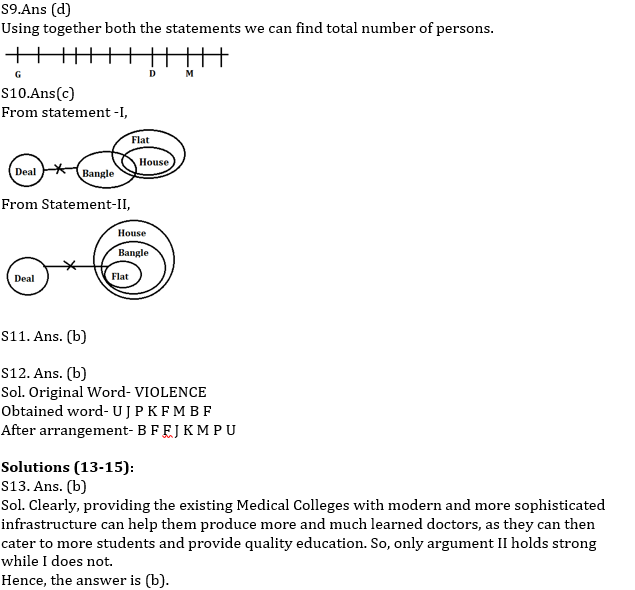