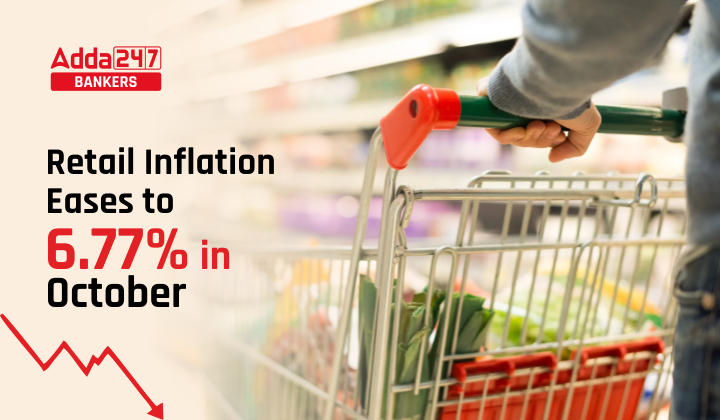 Price increases, or inflation, can be thought of as the gradual loss of purchasing power. The average price increase of a selection of goods and services over time can serve as a proxy for the rate at which purchasing power declines. A unit of currency effectively buys less as a result of the increase in prices, which is frequently expressed as a percentage. Deflation, which happens when prices fall and purchasing power rises, can be compared to inflation.

What is Headline Inflation?

Headline inflation is the raw inflation figure reported by the Bureau of Labor Statistics (BLS) monthly Consumer Price Index (CPI). The CPI calculates the cost of purchasing a fixed basket of goods to determine the level of inflation in the economy as a whole. The CPI employs a base year and indexes current-year prices to the values of the base year.

What are the effects of Inflation?

Inflation can have a variety of effects on the economy. For example, if inflation causes a country’s currency to fall, this can benefit exporters by making their goods more affordable when priced in foreign currencies. On the other hand, this could hurt importers by raising the cost of foreign-made goods. Higher inflation can also encourage spending because consumers will want to buy goods before their prices rise even further. Savers, on the other hand, may see their savings lose real value, limiting their ability to spend or invest in the future.