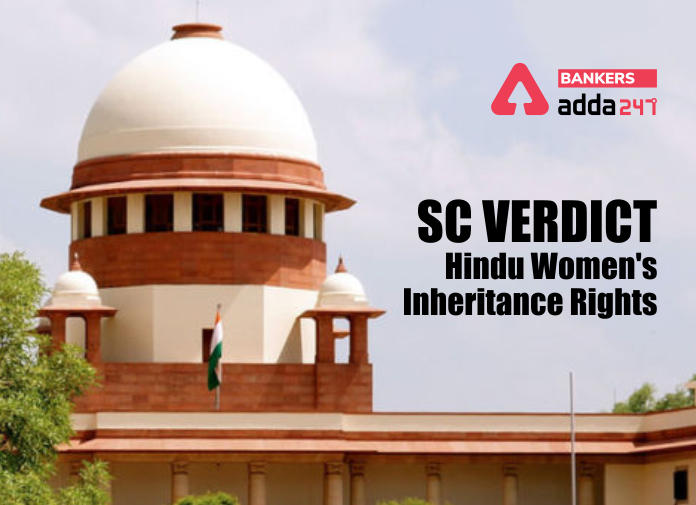 Supreme Court  of India (SC) has expanded the Hindu women’s right to be the coparcener (joint legal heir) and inherit ancestral property on terms equal to male heirs. The judgment pertains to the Hindu Succession (Amendment) Act, 2005. The court decided that the amended Hindu Succession Act, which gives daughters equal rights to ancestral property, will have a retrospective effect.

What is the ruling?

Background for the Amendment: