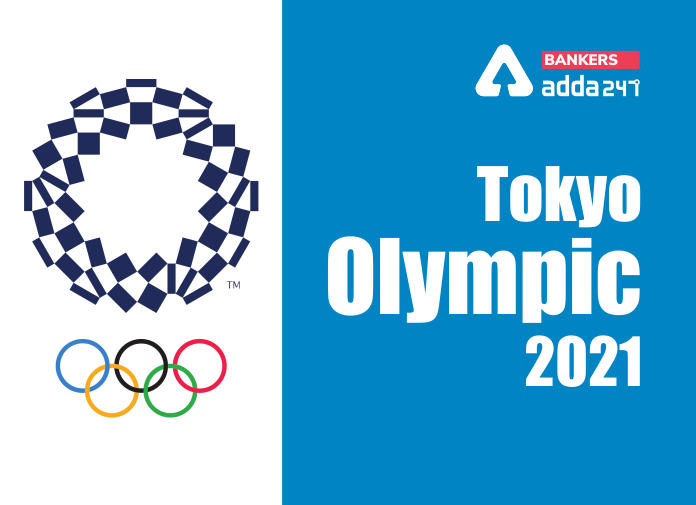 Olympic games were oraganised Fifty-seven years in Japan,  and this time again the Japanese capital i.e. Tokyo will be hosting the Summer edition of this event for the second time. In 1964, the Games organised radically transformed the country. As per the official statement of the the organisers of the event in 2021, the Games of the XXXII Olympiad which will be conducted in Tokyo will be of the modern era and they will be  “the most innovative ever organized, and will rest on three fundamental principles to transform the world: striving for your personal best (achieving your personal best); accepting one another (unity in diversity); and passing on a legacy for the future (connecting to tomorrow)”. 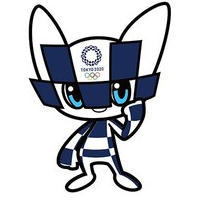 Miraitowa has been declared as the official mascot of the Tokyo Olympics. Miraitowa is derived from the Japanese words mirai (future) and towa (eternity). This name was chosen by the authorities to to promote a future full of eternal hope in the hearts of people all over the world. The mascot aims to embodies both the old and the new, echoing the concept of “innovation from harmony”. On the forehead of the mascot is the emblem of the Tokyo 2020 Games, whose traditional chessboard motif is composed of indigo blue rectangles of three different sizes. The creator of this Mascot is Ryo Taniguchi. 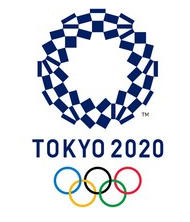 The name of the logo is-” Harmonised chequered emblem”. The logo has Chequered patterns which have been popular in countries around the world throughout history. In Japan, this chequered pattern was known as “ichimatsu moyo” in the Edo period (1603-1867), and  expresses a refined elegance and sophistication that exemplifies Japan. The logo is Composed of three varieties of rectangular shapes, & the design aims to represents different countries having different cultures and different ways of thinking. It beautifully incorporates the message of “Unity in Diversity.”

There are different types of Olympics which are conducted to give everybody a fair chance to showcase their talent.

Some of them are: