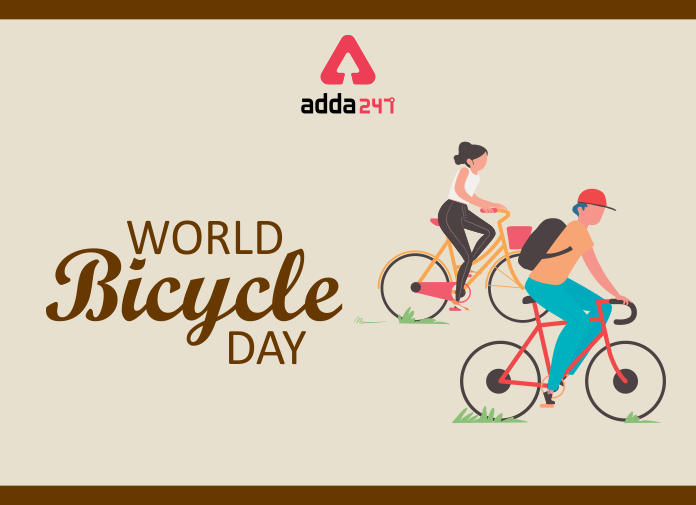 Often people learn and ride bicycles as a kid and then when they reach the stage of owning a motorbike or a car, they leave the bicycle behind. World Bicycle Day is celebrated across the world to remind you of that bicycle that you once loved.

World Bicycle Day – How it started and what is its significance?

It all started in the year 2015 when the sociology professor and an activist, Leszek Sibilski wrote a blog post about Cycling for the World Bank. This is where the movement began and he happened to write another blog post the very next year too.

Soon, he spoke at Taiwan’s Scientists for Cycling colloquium and demanded for World Bicycle Day.

It was in the year 2018 when the United Nations finally declared officially that 3rd June of every year will be celebrated as World Bicycle Day.

A good number of people today own their personal vehicles such as motorbikes or cars. But on the other hand, there are also some people who are not rich enough to afford these vehicles. At most, they can have a bicycle.

The World Health Organization has always mentioned the health benefits of walking and similar activities. But soon it also established the theory that cycling is another amazing exercise that helps a human body to stay fit and healthy. The reasons that support cycling and World Bicycle Day are:

In order to celebrate World Bicycle Day, a lot of events and activities take place in different parts of the world.

The UN has mentioned that the concept of World Bicycle Day is quite fresh now and hence it has to be spread out each year so that more number of people can come to know about it. In this regard, different events take place to spread awareness about the benefits of cycling. There are different bicyclists and other enthusiasts who cross the town borders riding on their bicycles not just to have an exploration but also to spread awareness to other people also.

In many of the cities, there are separate bicycle lanes created so that more people are encouraged to make use of bicycles and avail the benefits that were left behind.

On this World Bicycle Day, you should surely show some interest in knowing some of the amazing facts about the bicycles.

So, if you have loved cycling as a kid, you can always continue doing it now also. Bring your old days back with your bicycle to stay fit and keep the environment healthy. Also, spread the awareness so that others can also follow the league this World Bicycle Day.