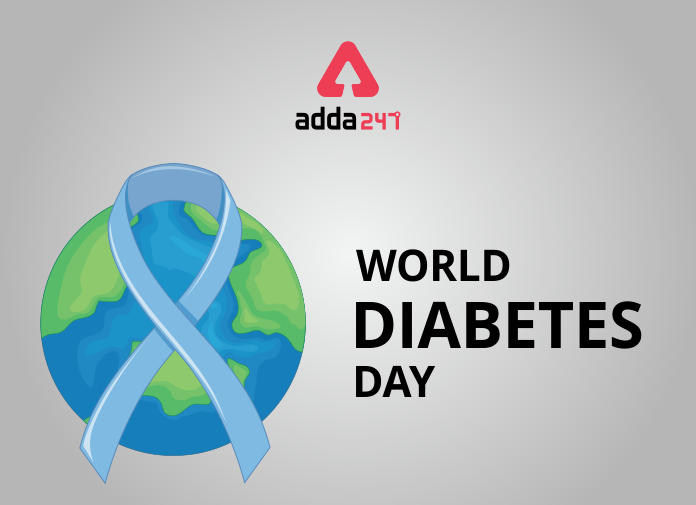 World Diabetes Day: Diabetes is a health issue that has created often a lot of confusion among people. Even after so many years, even today a number of people think that people may get affected by Diabetes due to eating a lot of sweets and sugar. Though it can be one of the reasons in an indirect way, there are a huge number of important reasons that can lead a person to fall ill with the disease of Diabetes.

World Health Organization and the International Diabetes Federation observed World Diabetes Day first on 27th June of the year 1991. But the day is observed on 14th November each year now across the globe because it is the birthday of Frederick Bantick, who discovered insulin. Insulin was discovered by Bantick in the year 1922 and hence when the UN was to declare a date for observing World Diabetes Day, 14th November, the birthday of the founder of insulin was the best one to go for.

The day is observed to raise awareness about the treatment, complications, symptoms, and other things about Diabetes. Today, as many as 230 members of the International Diabetes Federation from about 160 countries and more worldwide participate in the observation of the day. Also, many of the medical practitioners, hospitals, and many other organizations observe 14th November as World Diabetes Day each year.

How is World Diabetes Day Observed?

World Diabetes Day is not a holiday or there is no such celebration on this day for anything. It is an important day to mark so that awareness can be spread out about the symptoms, treatments, and complications of the disease.

Different campaigns are run across the world by different NGOs and other medical organizations to educate people more about the disease so that preventive measures can be taken and also the patients can be taken care of in a much better way.

Myth 1 – The very first myth says that people who are suffering from Diabetes need to cut off sugar completely. The fact is that the patients need to eat a properly balanced diet that can also comprise of sugar but in a moderated proportion.

Myth 2 – A lot of people consider Diabetes Type I to be much deadly in comparison to Type II. The fact is that none of the types of Diabetes is mild in nature. If proper care is not taken, the disease can lead to extreme damage to the organs and that can even cause death.

Myth 3 – Another myth says that only obese people suffer from Diabetes Type II. But the fact is that around 20% of the total number of Diabetes patients who suffer from Type II are either average in physique or also are underweight.

Myth 4 – The next myth says that it is necessary that a person suffering from Diabetes will go blind. Well, Diabetes does have an impact on a number of organs of the body and this can lead to blindness. But that does not mean that every Diabetes patient will go blind. People who maintain a healthy lifestyle and keep their glucose levels under control do not have to suffer from the conditions of blindness or something else.

Q1. How can an early diagnosis of Diabetes help?

Answer: Early diagnosis of Diabetes is helpful in controlling the glucose level in the blood so that the damage of various organs such as kidneys, eyes, and others can be controlled.

Q2. Can Diabetes be cured?

Answer: Diabetes is mainly a disorder of lifestyle. Hence, if you start maintaining a healthy lifestyle and keep on the right medication with an early diagnosis, there are many times that the patient gets recovered.

Q3. What campaigns are run on World Diabetes Day?

Answer: The campaigns run on World Diabetes Day is all about spreading awareness about symptoms, treatment, and complications of Diabetes. Also, these campaigns help people in coming out of some of the common myths about Diabetes.