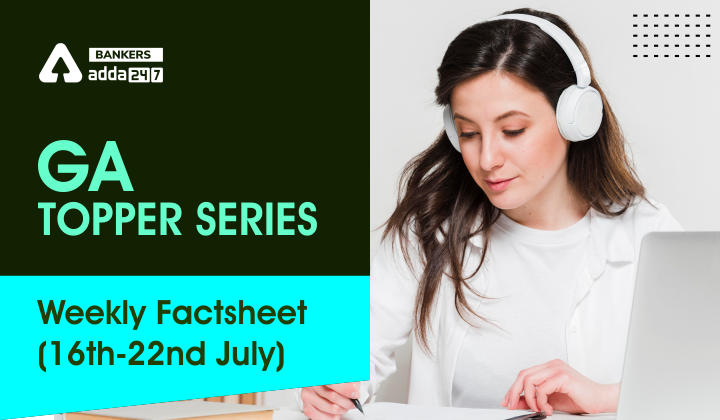 The following article is a compilation of all the news in short from 16- 22 July 2022. This article is for revision purpose. These news were discussed in detail in the GA Topper Series Quiz. Links are provided in the end. Please let us know if you want these kinds of articles for revision in the comment section.

Daily factsheet to revise the GA Topper quiz are provided on the Add247 app under notes and articles section.