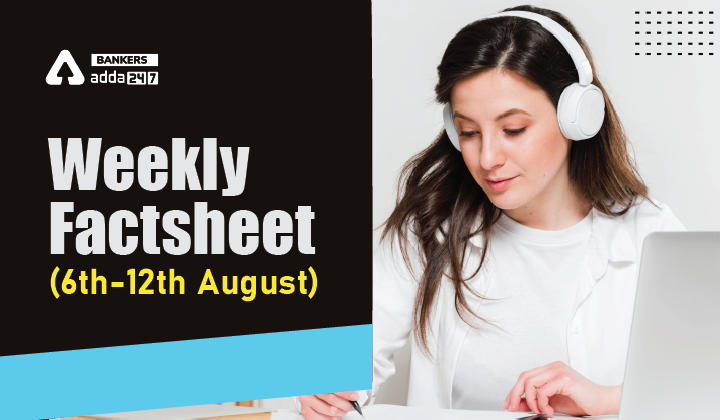 The following article is a compilation of all the news in short from 6- 12 August 2022. This article is for revision purpose. These news were discussed in detail in the General Awareness Quiz . Links are provided in the end. Please let us know if you want these kinds of articles for revision in the comment section.