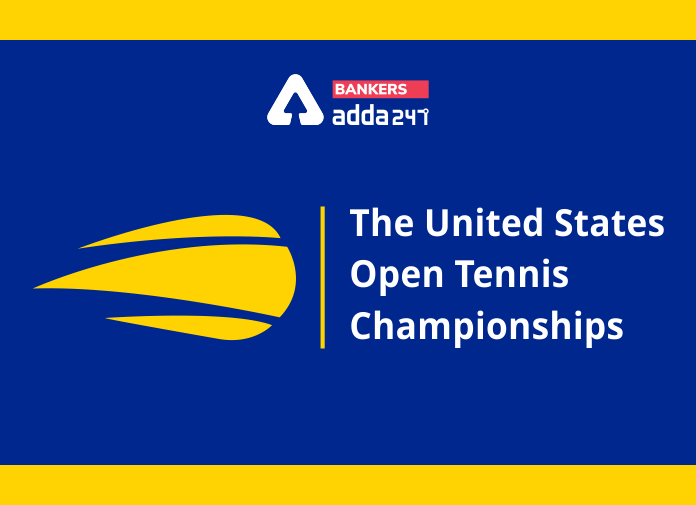 One of the most anticipated grand slam tournaments in the tennis sporting calender would be the US Open. The other three being the Wimbledon, French Open and the Australian Open. Its been almost two centuries since this tournament has been part of every tennis-playing year, established in 1881 and played on hard courts in an outdoor stadium in the popular venue flushing meadows. The tennis center wherein this tournament is held is named after a legendary player herself Billie Jean King National Tennis Centre.

Here you see both men and women competing for the US Open trophy, it not only comes with a huge cash prize but happens to lift up the ATP rankings of the player significantly. The tournament is played over two weeks at the month end of August and early September. And this one of the last grand slams of the year. Initially, the tournament had the

The winner will then get to face the defending champion in the Challenge round. Later this system was changed to all the matches of the All Comer’s final as well as the Challenge round were decided by the best of three sets matches. Changes were again introduced during the years in the form of

The US Open was the first grand slam to have a five-set break tie break. The surface changed twice

Jimmy Conner was the only player in the history of the US Open to win on all three surfaces.

The champion will get to take home a full-sized replica of the US Open trophy with the winner’s name engraved on it for posterity. The prize money for this year’s winner is $3.85 million.

There is prize money given to the

the above is paid for singles players as well as the doubles players. The players get paid when they qualify to play in the tournament, get a wild card entry and appearance money as well. These grand slams are well paying for even a low ranked player compared to other smaller tournaments.

Winners In The Past Decade (singles)

In The Women’s Event

The above list provides the champions in all forms of the game played in the US Open event.