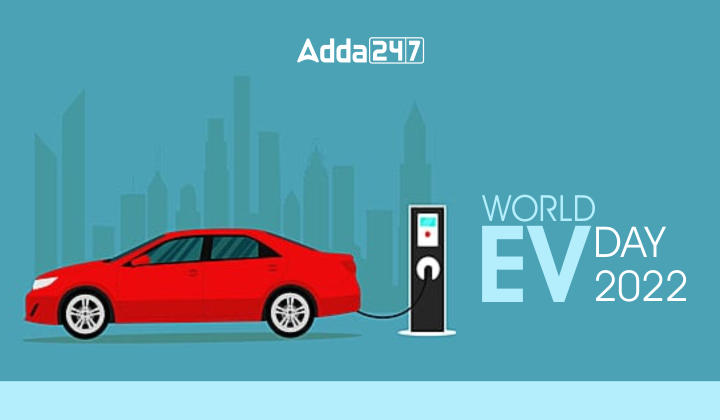 The Sustainability Media Company GreenTV generated an initiative named World Electrical Vehicle Day. The first World EV Day was marked in 2020. Since then every year 9th of September is observed as World EV Day.

World EV Day 2022: Country that leads in the selling of Electric Cars

Since 2019 China is the top producer and seller of electric vehicles in the world. Electrical vehicles create less pollution and so it is advisable for people to prefer using Electrical vehicles. In Norway, the majority of people use Electrical Vehicles. Data collected from the previous years states that China has sold a total of 3,519,054 electrical vehicles which is 51.7 percent of the EVs produced in the world. In 2021, as per the statistical reports China has sold more Electrical Vehicles than the total EV’s sold by the rest of the countries of the world. It is estimated that China will produce 1.3 crore Battery Electric Vehicles by the year 2023. Over the coming few years China is set to become the leader of the world in terms of production of Electric Vehicles.

India sold 3,30,000 units of Electrical vehicles. The performance of India was quite well and a growth of 168 percent was observed in comparison to 2020. Tata, the brand of India leads the Electrical Vehicle car space in the country. Most of the electric cars in India are sold by Tata. Ola and Ather are dominating the market in the electric two-wheeler category. Traditional automakers are leading in the Electrical Vehicle passenger car segment. It is expected that Maruti Suzuki, the largest automaker of the country will launch its first electric car in India by 2025 whereas Hyundai, Tata and MG have already made their presence in the Indian Electrical Vehicle market.

World EV Day 2022 is commemorated to aware people the benefits of Electric Cars. People are encouraged to use Electric vehicles and in future should not prefer to buy cars running on conventional fuels. On World EV Day several campaigns are organized at the global level to aware the public.

Ans. World Electrical Vehicle(EV) Day is observed on the 9th of September.

Q.2 Which country is the top producer and seller of Electrical Vehicles in the world?

Ans. China is the top producer and seller of Electrical Vehicles in the world.

Q.3 Which company sells the highest number of Electric cars in India?