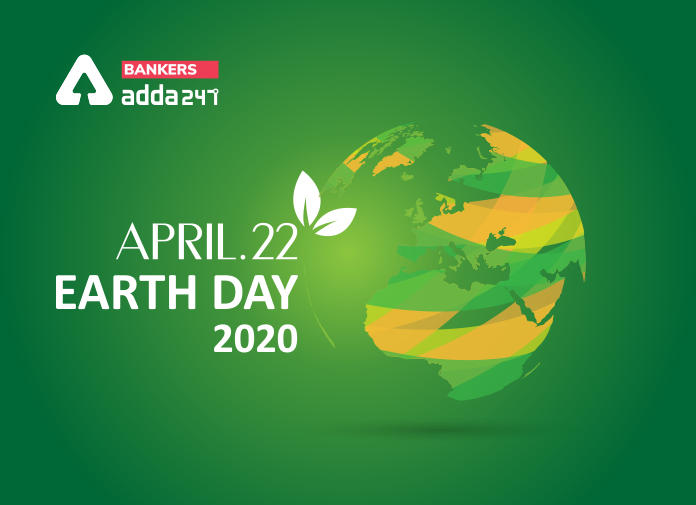 Earth Day 2020 is being observed on the 22nd of April, completing 50 years since its origin date. When the whole world is suffering from the pandemic COVID-19, it is highly important for people to understand the importance of this specific day also.

Origin and History of Earth Day

It was in the year 1970 when about 20 million Americans realized that protecting Mother Earth is an absolutely crucial need. Hence, it was this year when Earth Day was observed for the very first time.

Soon, by 1990, about 141 countries came along with 200 million people to participate in the observation of the event.

As digital media grew, the concept of Earth Day spread out to about 180 countries and more. By 2010, various acts of greenery and other projects came up supporting Earth Day in which 75,000 partners from as many as 192 countries participated.

Earth Day 2020 will achieve a benchmark of 50 years since its origin. It is expected that there will be a participation of billions of people from across the globe to come up with campaigns that can aid in helping in protecting nature.

Theme and Significance of Earth Day

The theme for Earth Day 2020 is climate action. The environment currently is in a situation of threat due to the rising amount of pollution that is leading to global warming. The scientists have already come up with news of the glaciers melting that can lead to the destruction of the world. Also, recently, news of a Black Hole in the ozone layer has also surfaced which is again a matter of concern.

Mother Earth has offered humans a suitable place to dwell in and hence it is the responsibility of the human race too to protect nature and save it from extinction. Hence, Earth Day is a step towards the conservation of nature. Though many of the people are working towards conservation projects across the year, Earth Day is taken as a specific day when other people can be also provided some amount of advice towards their responsibilities in the process.

Some of the important activities that people across the world are suggested to do to protect the Earth are:

One of the major issues across the globe is cutting down of trees for construction and other purposes. It is important to plant more plants after cutting down a tree to maintain a balance.

Pollution through different means such as air and water is a major reason for the increased level of global warming. Governments of different countries are taking up steps towards this but also it is the responsibility of the citizens to do their bit by reducing the use of toxic items and other ways.

Saving resources such as water and electricity is also important as this can exploit the natural resources to a higher extent that can lead to disbalance in nature. Turning off lights when not in use and using water only when needed are some of the important measures.

Plastic is one of the major concerns across the world. It mixes with soil and water to hamper the life cycles. Hence, it is important to reduce the use of plastic.

Here are some of the important facts worth knowing about the Earth: