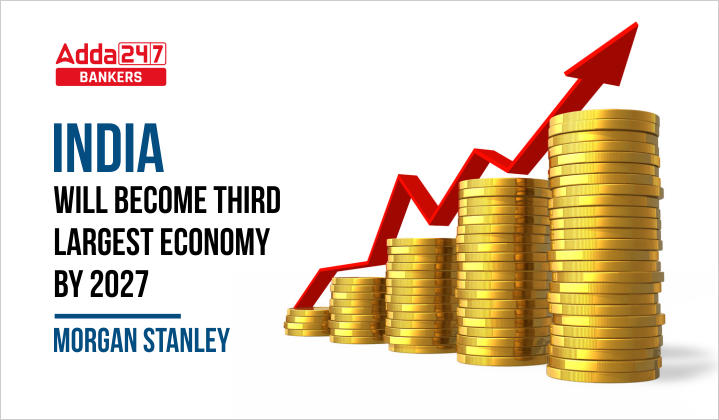 India Will Become Third-Largest Economy By 2027: Morgan Stanley predicts that a shift in policy toward encouraging investment, demographic advantages, and public digital infrastructure will propel India to the world’s third-largest economy by 2027. Tax reforms such as the Goods and Services Tax (GST), a reduction in the corporate tax rate, and the implementation of production-linked incentive schemes are examples of policy shifts. Following significant investments in technology and energy, the country is also on track to have the largest stock market by 2030.