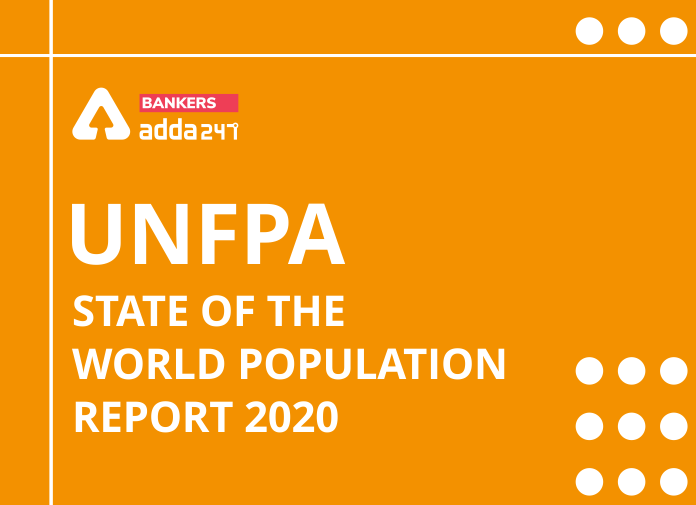 State of the World Population Report 2020:

The United Nations Population Fund (UNFPA) has released the State of the World Population 2020 report. The titled of the report ‘Against my will: defying the practices that harm women and girls and undermine equality’.

The report highlights at least 19 human rights violations against women and focuses on the three most prevalent ones, Female Genital Mutilation (FGM), extreme bias against daughters, in favour of sons and child marriage.

Global Data of the report:

India Specific Data of the report: