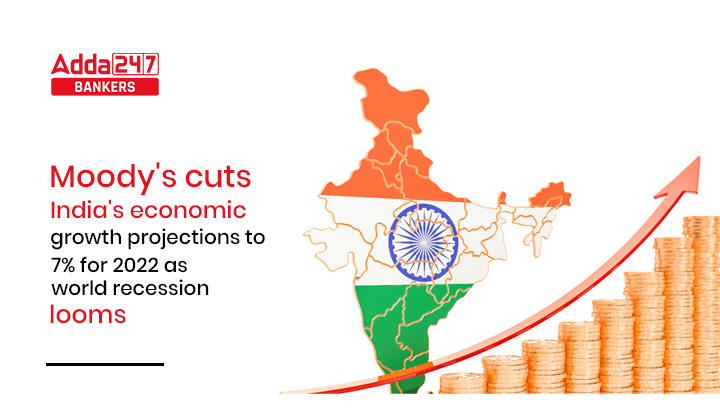 What is Moody’s Investors Service?

What is a Credit Rating Agency?