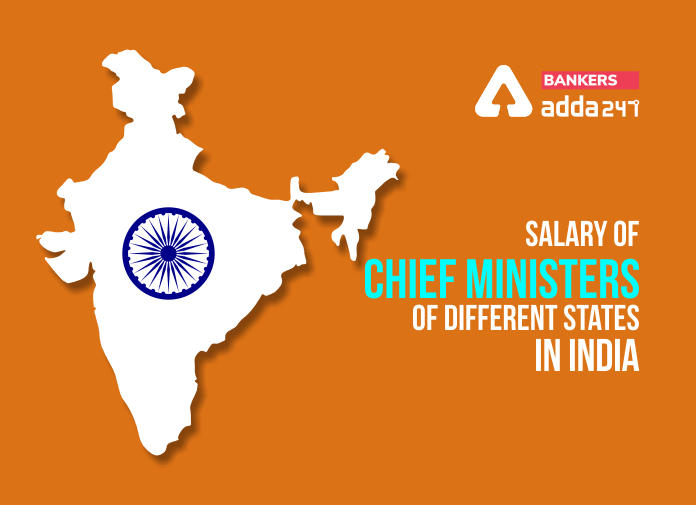 The salaries of Indian chief ministers: Chief ministers of India are heads of state and are appointed by the governor. Each state head may not receive the same monthly salary as other state heads for their work, which is paid by the Government. Since there is now an increased number of states to 28 and eight union territories, you may see the difference in the pay that each head of state will receive apart from the perks that they are given. The chief minister is apparently the head of the MLAs in the state, and each chief minister gets stipulated basic salary with a lot of incentives that add up to a handsome salary.

The state of Telangana, which is a recently made state wherein the chief minister, gets the highest salary of all states. Certain states may have the provision to pay more to their chief minister, whereas some poor states in the northeast have to do with the lesser pay scale for their respective chief ministers.

How the Salary of Chief Minister is decided?

The breakdown of Chief Minster’s salary

The salary of the chief minister is composed of

The basic salary is usually the fixed part of the remuneration structure that is paid, and the dearness allowance is also known as living adjustment allowance to mitigate the impact of inflation as an add on to the basic pay. The Housing rent allowance is also an add-on to the salary. If the chief minister happens to be living in a rented house, he can get partial exemption of taxes.

The salaries of the chief ministers get revised every ten years, and the hike has to be approved by the respective state Governor. Like any other employee, the chief minister has a basic salary along with dearness allowance, housing rent allowance; this is in addition to other special allowances. It is also surprising to note that the chief ministers of India are earning more salary than the president and prime minister of India.